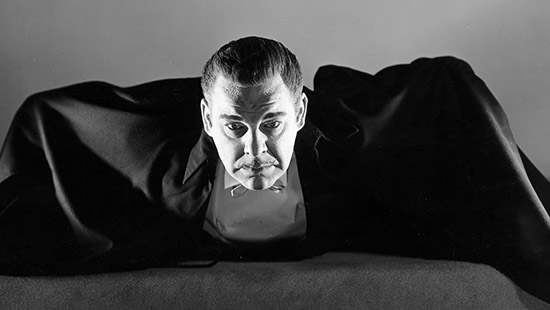 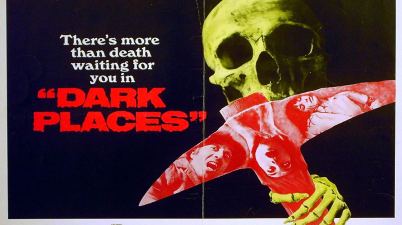 Here’s one I believe to be a forgotten thriller among the many titles in the Christopher Lee catalogue. As a matter of fact to the best of my knowledge it’s […] 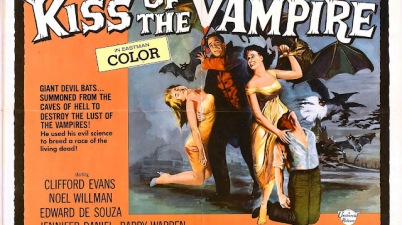 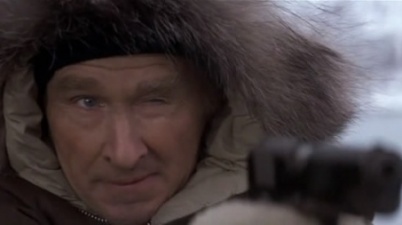 This strikes me as one of those films that I rarely seem to find anything positive written about and to be honest, I can’t figure out why. Equal parts Alistair […] 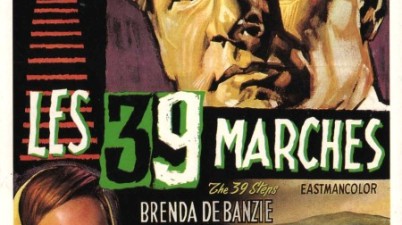 This remake of the 1935 Alfred Hitchcock film comes by way of producer Betty E. Box and director Ralph Thomas. The same duo who teamed for titles including The Clouded Yellow, The […] 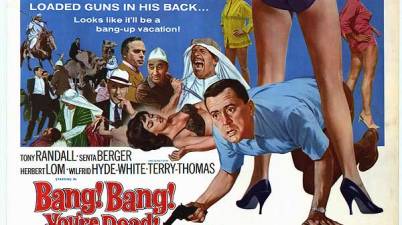 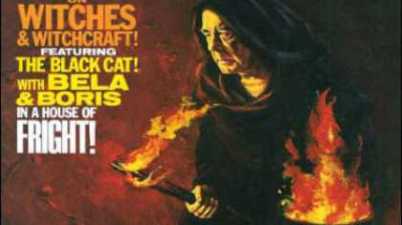 Here I find myself in Salem Massachusetts so time for a witching good time with  Lon Chaney Jr. This British made thriller features an elderly Lon as the statesman for […]