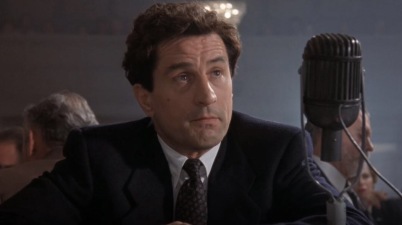 Cocky and brash, looking every inch a movie star, Tyrone Power arrives in Canada delivering a new plane marked for shipment to England to fight the German war machine. Once again under […]

This article appeared in the November/December issue of The Dark Pages which is dedicated the world of Noir films. The entire issue was dedicated to the Tyrone Power film released […]