Mike’s Take on Stanley Baker Movies …….. Day 8 Easily one of the grittiest crime dramas of it’s era and one of the more enjoyable films of Baker’s career, I’d […]

My first viewing of this Universal studios release comes just a mere 38 years after it’s release in movie theaters. The only thing I really recall about it is the […] 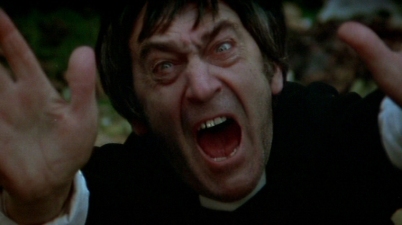 Each and every one of us have films that stick with us and we love to revisit. If you are like me you have plenty. The Omen from Richard Donner […]

Elizabeth Taylor stars here in a film that plays like a Hammer Production and had it been made 10 years earlier should have starred Bette Davis or Joan Crawford. Or […]