Voodoo rituals and a writhing Allison Hayes moving to the beat of the drums? Damned if I’m not about to volunteer to have my custom made voodoo doll stuck with […]

aka … Morgane et ses nymphes. From director Bruno Gantillon comes a vampire like tale that appears to borrow heavily from the first third of Bram Stoker’s classic novel of […]

Here’s one I believe to be a forgotten thriller among the many titles in the Christopher Lee catalogue. As a matter of fact to the best of my knowledge it’s […]

I guess it was inevitable that the word Mausoleum would be used for the title of a horror movie and while it is a genre offering for the fans, others […] 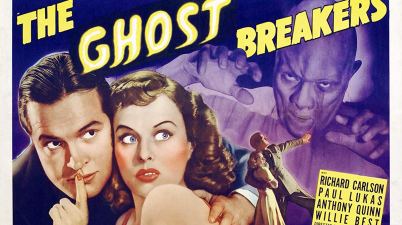 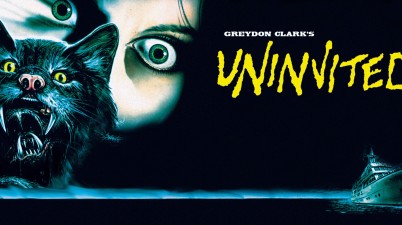 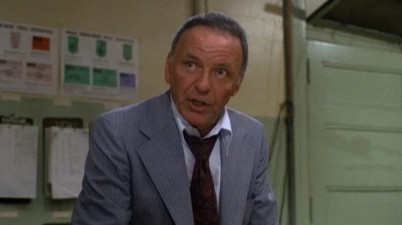 “Not by ignoring evil does one overcome it, but by going to meet it.” Director Ronald Neame also had a hand in the screenplay of this nifty Noir thriller starring […]

What’s a man to do when a statue looks just like Ava Gardner? Well, where Robert Walker is concerned, you do some daydreaming, kiss it and hope for the best. […]