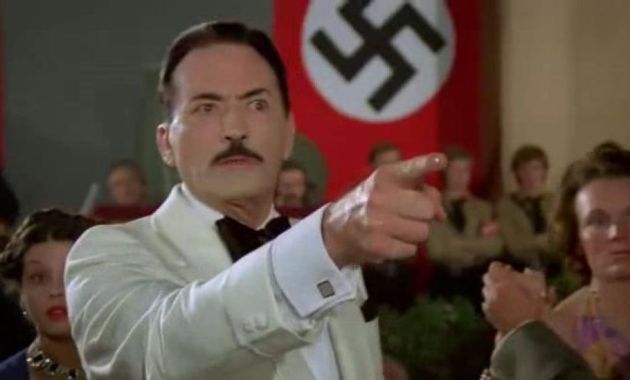 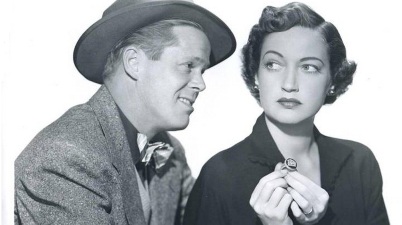 Manhandled starring Dorothy Lamour………. hmmmmm. Sure sounds like 1949’s exploitation title of the year. Next question to be asked is in what manner of speaking is she being manhandled? Is […] 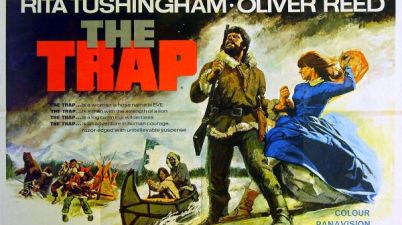 Thanks to Kristina at Speakeasy and Ruth over at Silver Screenings, it’s time to celebrate the movies and people of my home country in the O Canada blogathon. For this […] 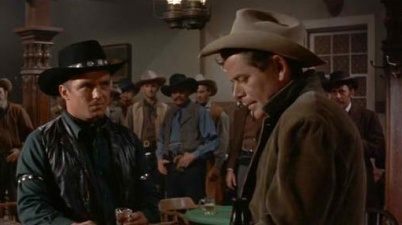 This classy western from Columbia Pictures featured a top cast of well known names directed by the sure hand of Rudolph Mate’. Glenn Ford peaking in popularity poles takes the […] 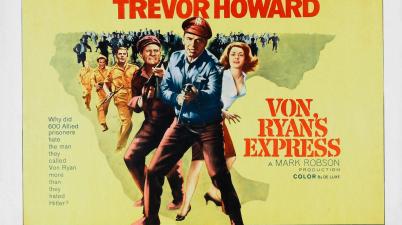 Occupied Italy, 1943. A plane passes overhead, clearly circling for an imminent crash. German officers arrive at the scene of the downed plane only to find Italian soldiers claiming the […] 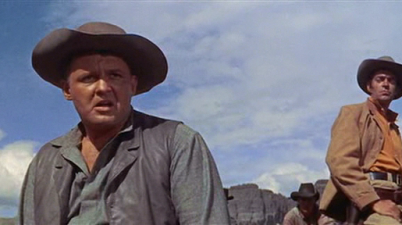 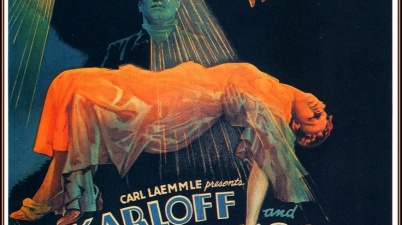 The importance of this 65 minute thriller from director Edgar G. Ulmer must never be overlooked when discussing the history of movies. It’s the first teaming of two actors whose […] 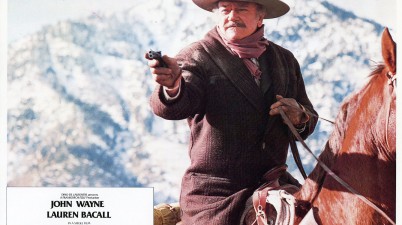 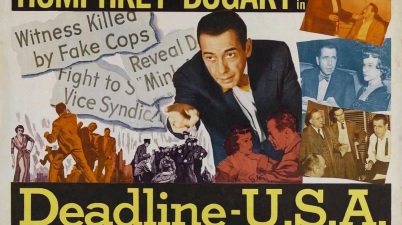 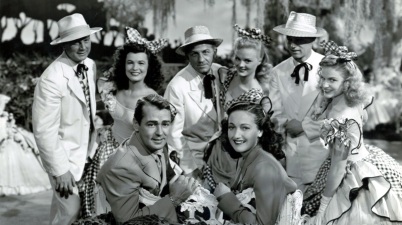